The massive success of The Simpsons caused the other networks to begin green lighting animated television shows that, in retrospect, seem ridiculous. One such show was the notorious Capitol Critters, which was greenlit by ABC. The show would feature a mismatched gang of rodents and vermin who lived under the United States Capitol building. (Isn’t that hilarious?!?) The show had a curious pedigree- it was produced by the high-end producer Steven Bochco in association with the low-rent Hanna Barbera. 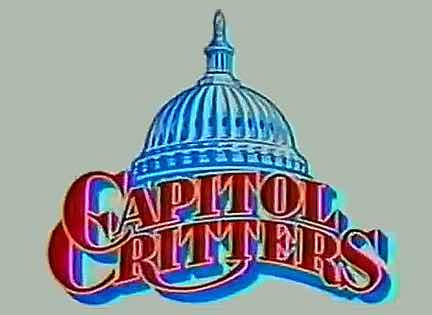 Despite the obvious folly of this ridiculous show, Hanna Barbera seemingly thought highly of the show’s potential and was able to sell both Burger King and Kenner Toys on the show’s prospects. 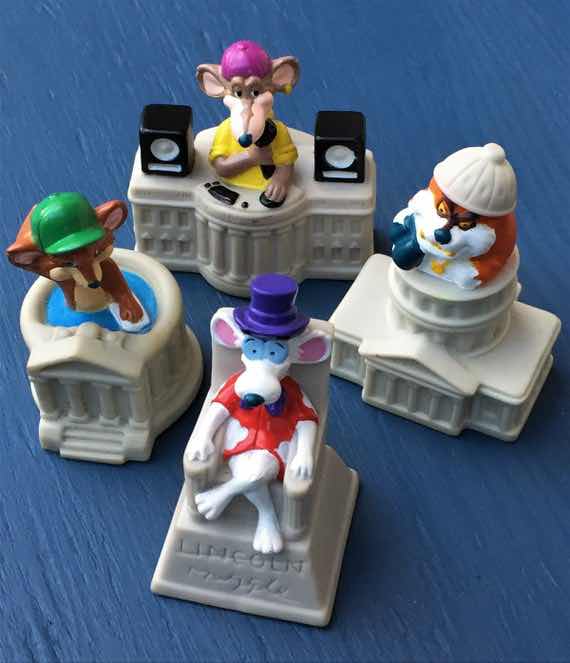 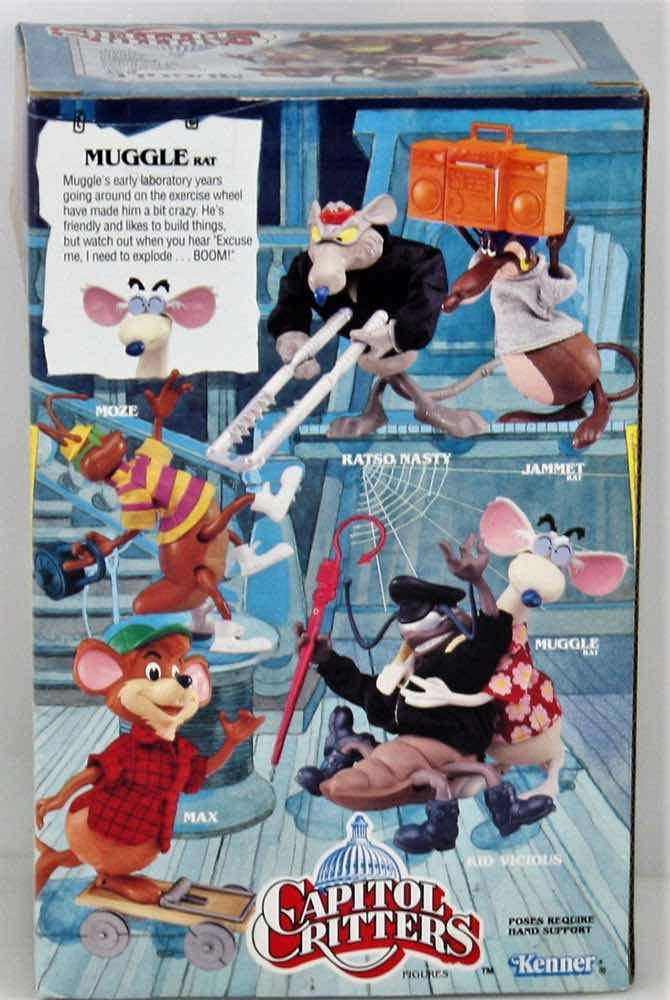 Not surprisingly, the show was quickly canceled by ABC, who didn’t even air all of the 13 produced episodes. The merchandise had barely hit store shelves when the axe fell on the show.