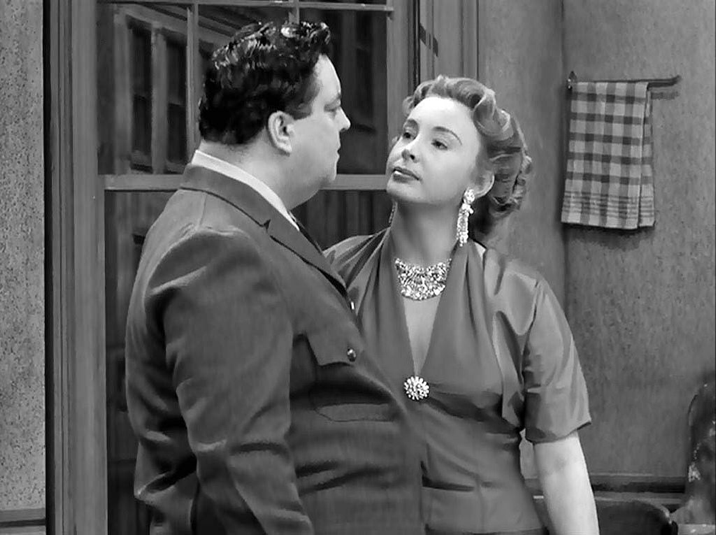 Jackie Gleason produced, created, wrote and starred in his classic television show The Honeymooners. During the original run of the show, Jackie was the king, both on the set and when it came to getting paid. In the end, however, he would not be the actor who would profit most from the show. That honor goes to Audrey Meadows, who played his frustrated wife.
How did this happen? Audrey enlisted her lawyer brother to negotiate her contract and he convinced her to accept a lower paycheck in exchange for royalties from future use of the show. It was a revolutionary idea at the time and virtually unheard of. The studio eagerly agreed; after all, who would want to watch any television show more than once? In fact, the studio thought it was ripping off this hayseed lawyer and his gullible sister. Of course, Audrey would get the final laugh. While the other actors had to watch the studio make millions off of the show long after their original hefty checks had been spent, Audrey sat back and watched the money roll in. In the end, Audrey made millions more off of the show than Gleason did, all because her brother saw the future value of the show when nobody else did.
at July 18, 2017