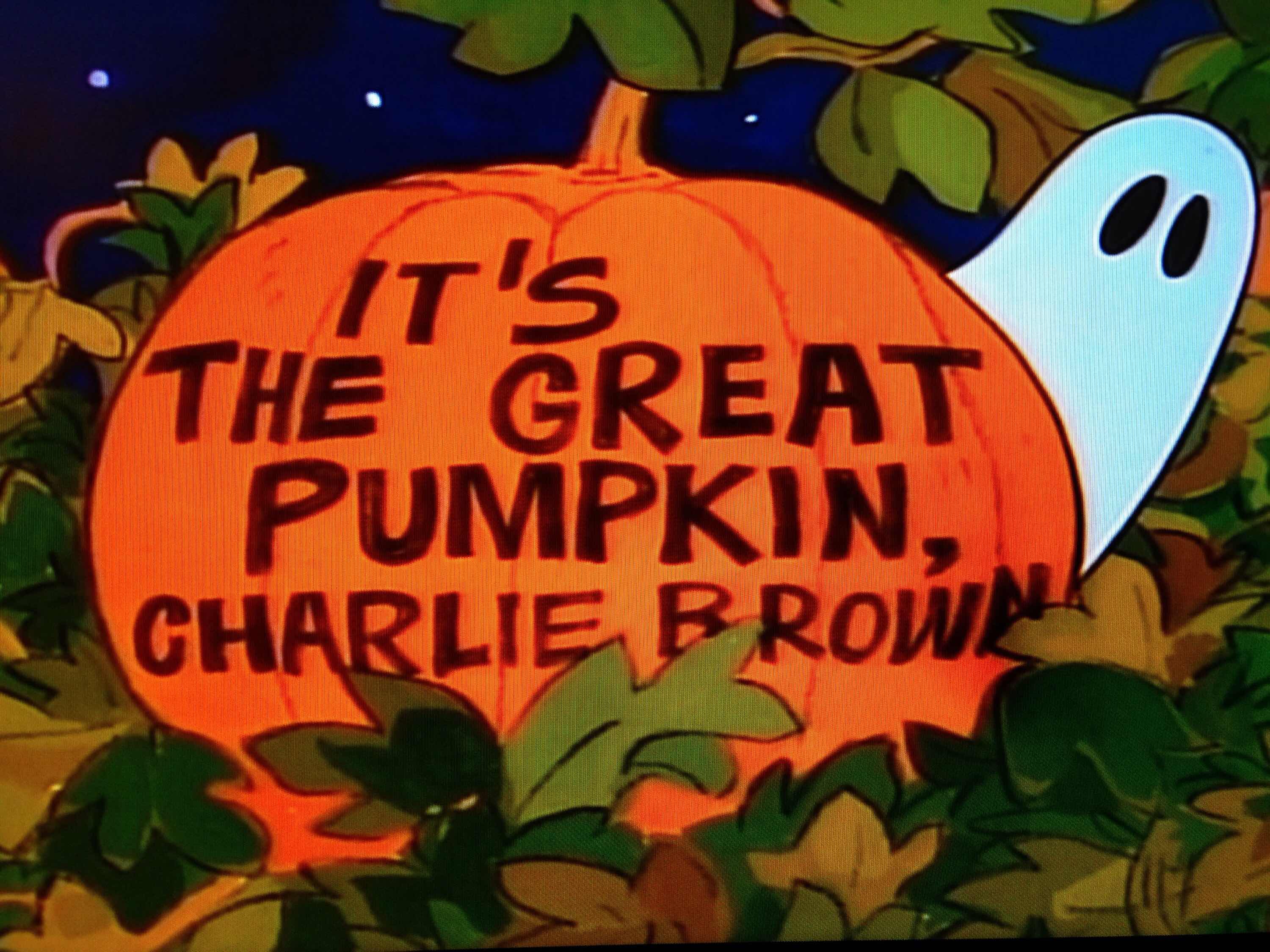 The origins of the Peanuts on television began in 1959 with the production of a series of animated commercials for the Ford Motor Company. The commercials were produced by Bill Melendez, whose work attracted the attention of Charles Schulz. Schulz and Melendez became fast friends, so when Schulz was approached by Coca-Cola to create a series of specials he instantly chose Bill to produce them. 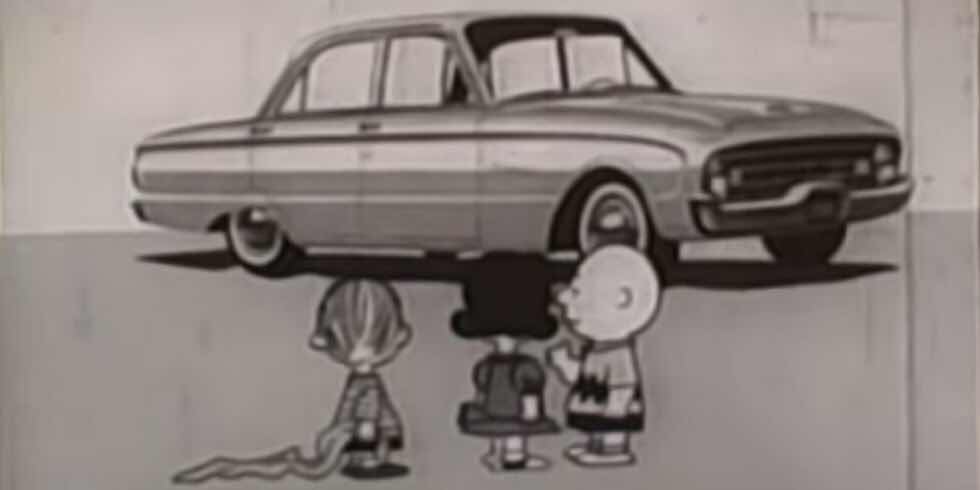 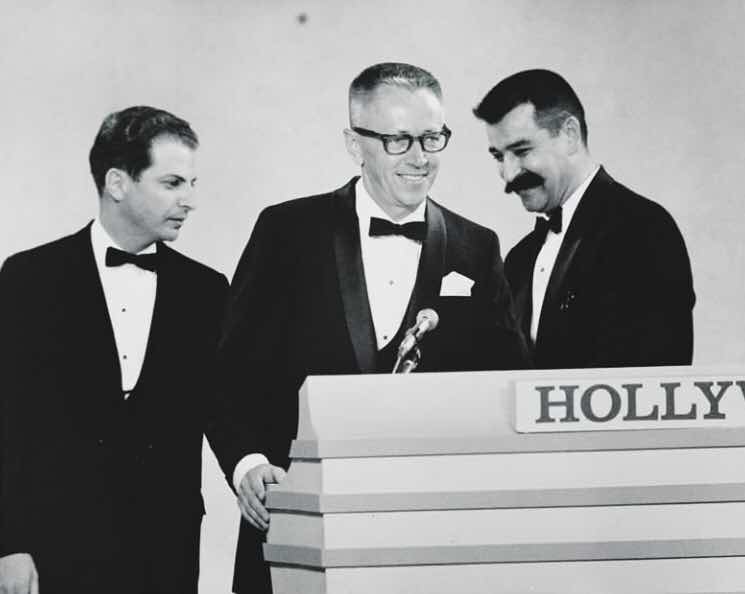 The first special produced would become an instant classic- A Charlie Brown Christmas. The special was initially seen as being too religious by the network, but audiences embraced it. The irony behind the production was that it was sponsored by Coca-Cola and Dolly Madison snack cakes yet had a strong anti-consumerism message. A second special was commissioned- Charlie Brown’s All-Stars- that didn’t do as well as the first one. It performed good enough to warrant a third special, one tied to an up and coming holiday- Halloween. 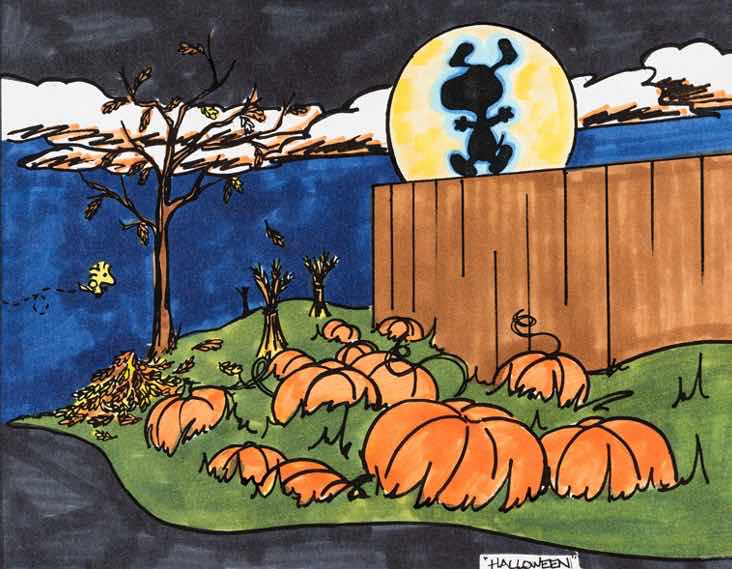 Coca-Cola and Dolly Madison quickly signed off on the production. Halloween was a good fit for their family brands and they doubtless hoped that tying themselves to it might get their products served at Halloween parties. Bill Melendez was the only one Charles Schulz trusted with his creations and everyone involved hoped that he could create another evergreen classic like A Charlie Brown Christmas.
at October 21, 2019