Comedian, actor and talk show personality Garry Shandling has passed away at age 66. 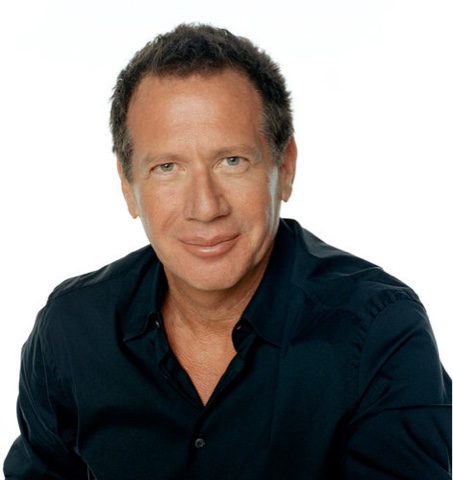 Garry got his start in Hollywood by writing for such classic shows as Sanford & Son and Welcome Back Kotter. He transitioned to the front of the camera, guest hosting on The Tonight Show and performing standup, eventually creating It's Garry Shandling's Show for Showtime and Fox. His biggest success, however, was undoubtedly HBO's The Larry Sanders Show.
In recent years, Garry Shandling has concentrated on his standup act and made occasional appearances in movies and television.
at March 24, 2016