Academy Award winning actress Patty Duke, who was best known for her dual role as cousins who looked the same on the classic television program The Patty Duke Show has passed away at age 69. 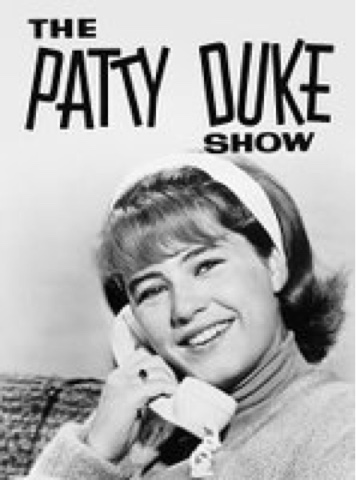 Ms. Duke's early years in Hollywood were not pleasant due to the stress put on her to take up an acting career as a child. She soldiered on, highlighting her struggles in a book and TV movie later in her career. While her career as a child star might have been nightmarish, she avoided being typecast as just a child actress, transitioning to adult roles while raising two sons who became actors themselves. 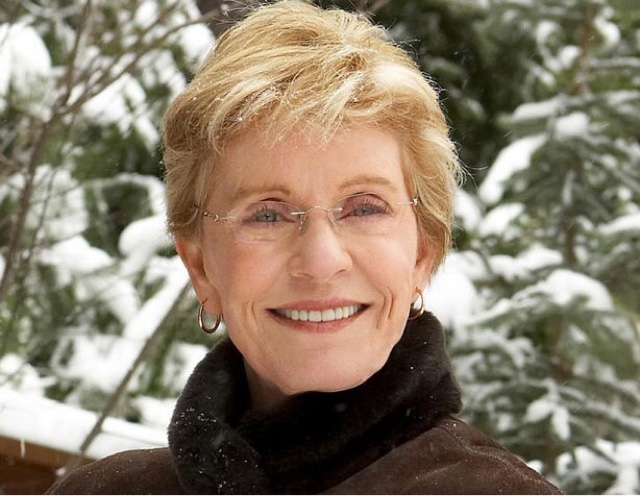 She continued to take on roles even recently and proved that even those child actors with terrible experiences could conquer their hardships.
at March 29, 2016